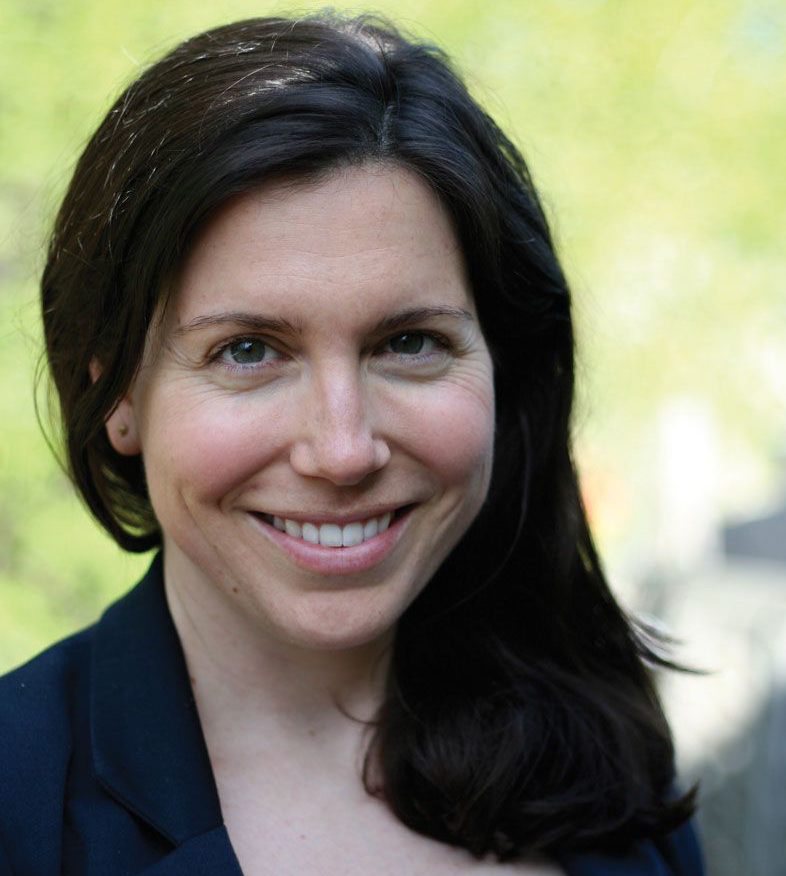 When it comes to knowing what’s going on with your water, Megan Kot is the woman with the Drinking Water Safety Plan (DWSP).

The interdisciplinary PhD student has worked tirelessly to increase public awareness of where drinking water comes from and how it arrives at the tap, both through her academic work and her regular social media updates on water-related news.

“Communities need water to survive, but everyone doesn’t always see it that way. Exploring that disconnect is really the crux of why I’m passionate about this area of the water world,” Kot said.

Some of her research has involved travel throughout Canada, where she has conducted interviews in communities from the Northwest Territories to British Columbia to Newfoundland. In Ulukhaktok, Northwest Territories, she recalled residents chipping away at blocks of sea ice and putting the pieces into plastic containers to use as drinking water.

“It was August, and there were other water sources around, including the community’s trucked water supply, but up north, many communities have this narrative about and connection to their drinking water that is so powerful,” Kot said.

Experiences like this gave her a unique perspective on drinking water and how it is intrinsically tied to the surrounding land and community. “I’ve been an advocate of water treatment plant tourism,” she said, half joking. “You want to know something about a place? Ask about the water.”

While she’s now working on finishing her PhD at Dalhousie University, her master’s research at the university looked into the challenges water operators using small water systems face when trying to carry out their responsibilities in a community.

“Operators don’t get a lot of attention; people turn on the tap and they expect water,” she said. “So I got to learn a lot about the challenges they were facing trying to make water safe for their community, while also feeling this pressure to keep  it affordable.”

More recently, her work has been focused in Alberta, which is the first province to require public water systems to adopt DWSPs that are based on the World Health Organization’s Water Safety Plan initiative. Although Alberta is the first jurisdiction in North America to require this type of approach, Kot said this type of framework for water management has helped to decrease water quality violations and save communities money, among other things, in locations around the world.

To understand how small communities in Alberta were responding to this new requirement, Kot and others at Dalhousie conducted a series of interviews with operators and decision-makers across the province. Focusing her work specifically on community readiness for change, she wanted to understand what factors are necessary in a small community setting to ensure new water policies can be implemented and supported over the long term. “These findings would then be valuable to other jurisdictions in Canada who might be interested in adopting similar approaches,” she said.

One of the problems is that the people who rely on drinking water often don’t know what water operators in their own community do to ensure its quality.

“Right now, many people want to pay for more cell phones and TV and bottled water than they do for safe tap water and that needs to change,” she said.

“Megan’s research has increased the awareness of drinking water safety plans as a risk assessment tool that municipalities can use to manage drinking water treatment and distribution risks.”