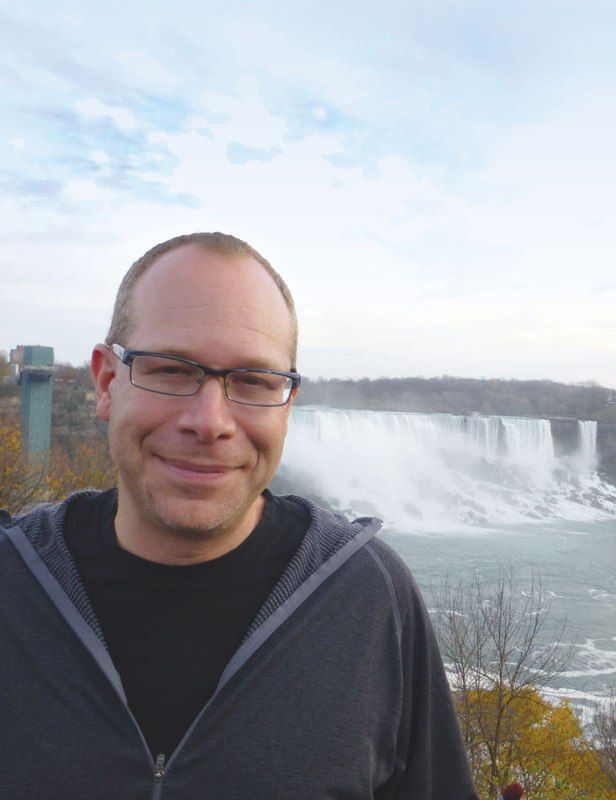 The local media in London, Ontario know him as the city’s “sewer czar”—and for good reason. Over the past 20 years, Barry Orr has dedicated his life to protecting sewer system infrastructure and the environment as a member of London’s Environmental and Engineering Services Division. While the murky world of toilets and sewer lines might not spark the imagination of most Canadians, Barry’s enthusiasm has seen his influence expand well beyond his own municipality, and today, he is regarded as an international authority on sewer system health.

After graduating from the University of Western Ontario, Orr’s career began simply enough. “As a licensed wastewater operator, I would routinely have to unplug pumps full of garbage material. It was all just part of the job,” he said. “Then I was given an opportunity to look more closely at our sewer use bylaw and develop a program that would protect our sewer systems including both the sanitary and the storm sewers.”

Since then, Orr has been involved in the development of numerous programs and initiatives, and has had an impact far beyond the City of London’s limits. As spokesperson for the Municipal Enforcement Sewer Use Group (MESUG), his rallying cry—“Toilets are not garbage cans”—has reached across Canada. Additionally, his leading role in an International Standards Organization (ISO) task group working to define the term “flushable” has expanded his influence to the United States, Asia, and Europe.

Products improperly labeled as “flushable” are a major issue in sewer infrastructure maintenance around the world. The build-up of these products in sewer systems accounts for an increase in treatment equipment and sewer line blockages, inflated risks to operator safety, and higher likelihoods of equipment failure, blocked private drain connections, and environmental impacts. To counter these risks, MESUG aims to implement standards requiring stringent testing before a product is labeled “flushable.” The tests would replicate sewer conditions, and would be performed by a third party. Ultimately, Orr would like to see the standards drafted into law and adopted by Industry Canada and the Competition Bureau.

While flushables are a major issue in sewer system maintenance, they do not account for all damages to sewer infrastructure. Fats, oils, and greases (FOGs) account for 40 per cent of sewer blockages in London. To address this challenge, Orr and the City of London developed the “Your Turn” cup—a printable, degradable receptacle for residential FOGs.

“We have seen immediate cost savings when FOG is properly disposed of,” Orr said. “We have handed out over 15,000 cups and now have cups available at our EnviroDepots.”

Orr’s tireless efforts on the policy and innovation fronts have contributed to his global reputation, but his ability to reach the public and communicate the importance of sewer-related issues is perhaps his greatest strength. His passion for the subject was detailed over and over in his Water’s Next nominations.

“Recently, Barry was asked to speak at the CWWA’s conference in Ottawa,” one nomination reads. “Unfortunately he could not attend, but that didn’t stop him from speaking. He spoke from the side of the 401 highway in a blizzard to make sure the ‘toilets are not garbage cans’ update was heard.”

“Barry is both a leading voice and tireless advocate within the wastewater and water treatment sector, creating positive change and identifying clear and costly problems and then advancing very practical and doable solutions.”