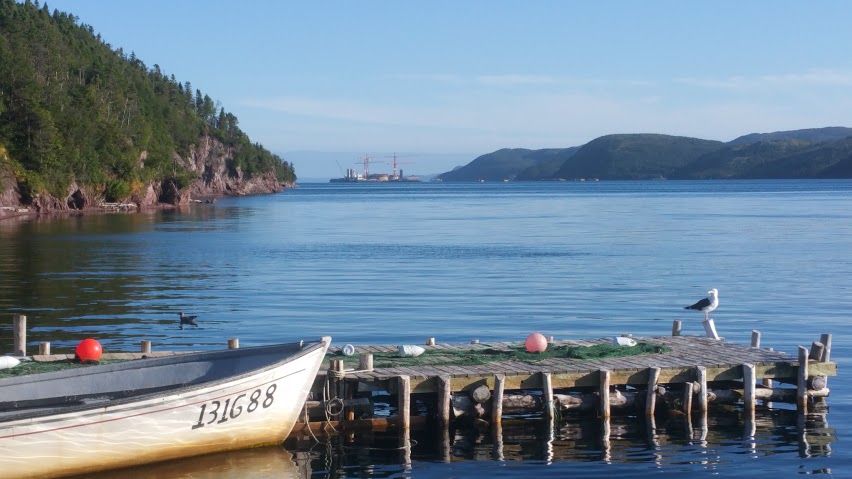 Like so many other communities in Newfoundland and Labrador, Sunnyside had high levels of disinfectant byproducts (DBPs) that far exceeded Health Canada’s drinking water guidelines. The high levels of DBPs—produced when chlorine interacts with organics in the water—meant conventional chlorine water treatments were out of the question.

Desperate for a cost-effective and unconventional solution for its drinking water challenges, Sunnyside sought the services of SanEcoTec Ltd. and obtained a hydrogen peroxide plant that utilized the company’s AVIVE water treatment system for secondary disinfection.

The system proved to be pivotal in providing an immediate reduction of DBPs in Sunnyside’s water, which, according to Mayor Robert Snook, had “probably one of the highest [concentrations of DBPs] in the province.” After an experimental three-month pilot project that launched in September 2015, the system helped lower levels of the potentially dangerous DBPs by more than 72 per cent. The town’s water is now in compliance with Health Canada’s guidelines.

The AVIVE system has also proven to be a cost-saving solution for the town of 450 people. Compared to a traditional water treatment plant that would have set the community back at least $4 million, the Sunnyside pilot project was cost shared with the province, the Town and SanEcoTec for less than 20 per cent that amount. And while in place, the system was effective in reducing the volume of treated water being used to flush the system by more than 50 per cent.

“Because the stabilized hydrogen peroxide is so effective as a residual disinfectant, water integrity in the distribution system improves as build-up and biofilm are cleared up,” Whiteside said. “With that, the risk of boil water advisories is reduced, [and] disinfectant and water demand is lowered and operating costs are reduced.”

With such promising results, the SanEcoTec team has its sights set on other communities, especially in the rest of Newfoundland and Labrador where more than half of the towns have either DBP issues or boil water advisories. The company also recognizes that the AVIVE system could have tremendous impacts on small, rural, and First Nations communities, where improved water treatment must be imminent and affordable.
As for its “big picture” mandate, SanEcoTec is committed to working toward a reality where people can feel confident about what comes out of the tap. Whitesaid said, “We have a vision of ‘healthy water’ that goes beyond ‘water that won’t make you sick.’ […] Change is needed in water [and] better methods need to be used. We have one.”